Inside the New Telegraph Hill Levi’s Boutique and … Could Dockers Be Having Its “Moment?”

Did you know that a chic, new Levi Strauss store opened at the sprawling Levi’s headquarters in Telegraph Hill? Apparently the word’s still getting out, and to help garner some buzz for the eight-month-old boutique-concept store, the folks at Levi’s threw a swanky soiree at the shop last night for friends and media.

Fashionable guests were ushered into the shindig greeted by servers with passed hors d’oeuvres and lemonade cocktails, while enthused Levi’s stylists worked the room, measuring guests for their ideal jean fit for their body types. 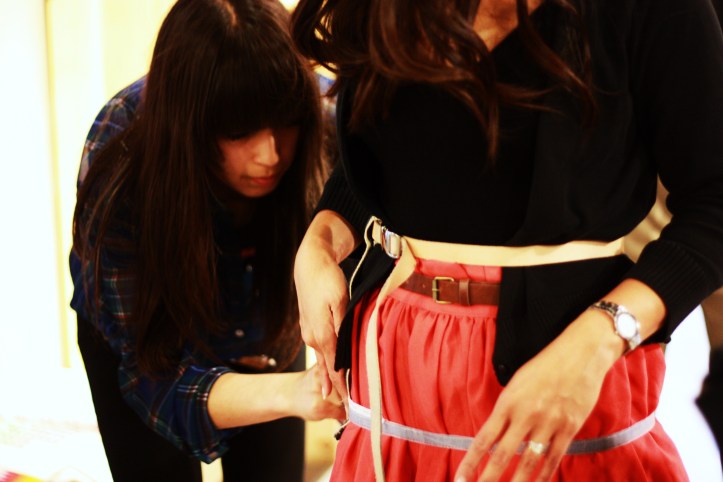 Company historian Lynn Downey, decked out in protective white gloves, showed off pieces from Levi’s famed denim vault archive, which included the oldest pair of 501 blue jeans worth a whopping $150K, sewn in 1879. (Levi’s paid just $40,000, she said, for a six-piece collection).

Dockers VP of Global Merchandising, Mark Walker, was also on hand to give his impassioned spiel on the newly launched Dockers Alpha Khaki, billed as the way cooler, younger version of your dad’s traditional khaki. 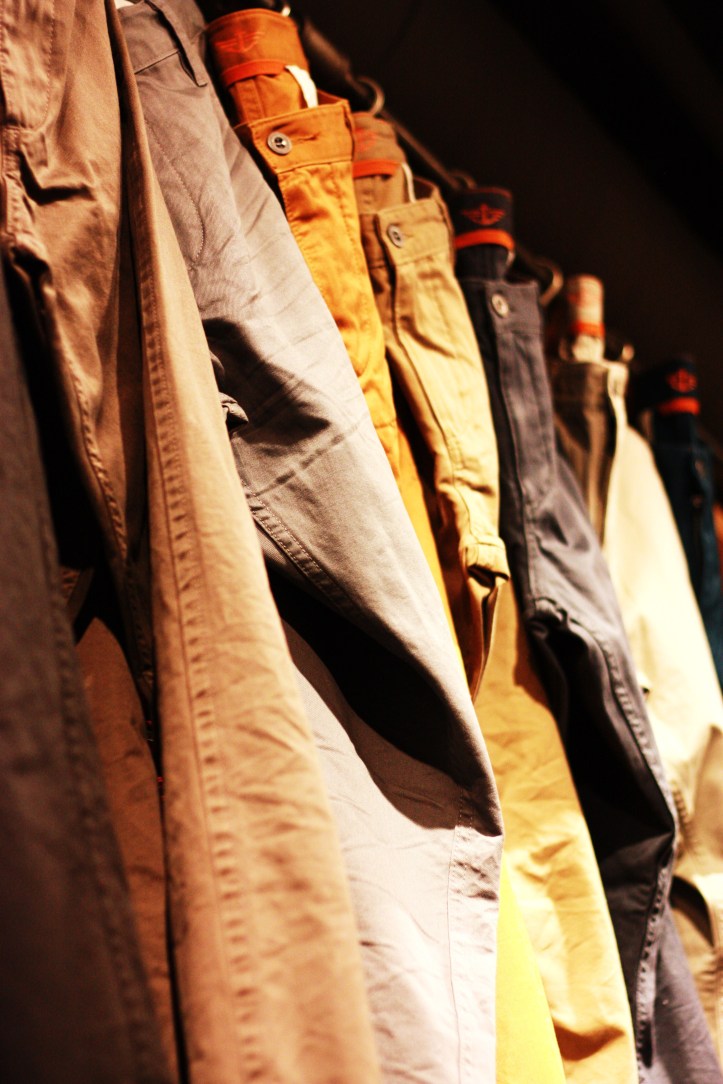 The slim, tapered pant (above) is made from comfy twill, but has all the fashiony details of on-trend denim, such as crinkling, distressing, a vibrant color range, and a modern fit. Price points range from $68 to $119.

I’ll definitely be on the lookout for the women’s version slated to launch for Fall 2011. With this collection—along with Dockers’ upcoming collabos with T by Alexander Wang, Michael Bastian, and Warriors of Radness at Bloomie’s come September—it would seem that Dockers is having its moment. 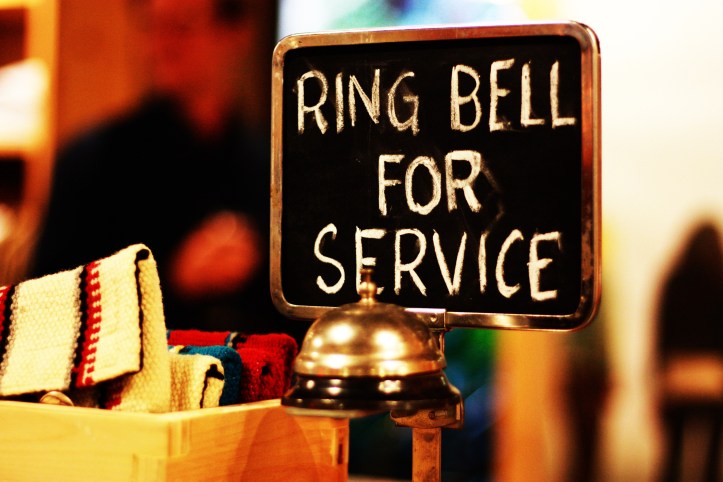