In 2011, Macy’s, through Passport and other programs, will donate almost $1 million to HIV/AIDS organizations, according to Laura Gardner Smith, Macy’s Northwest media relations manager. 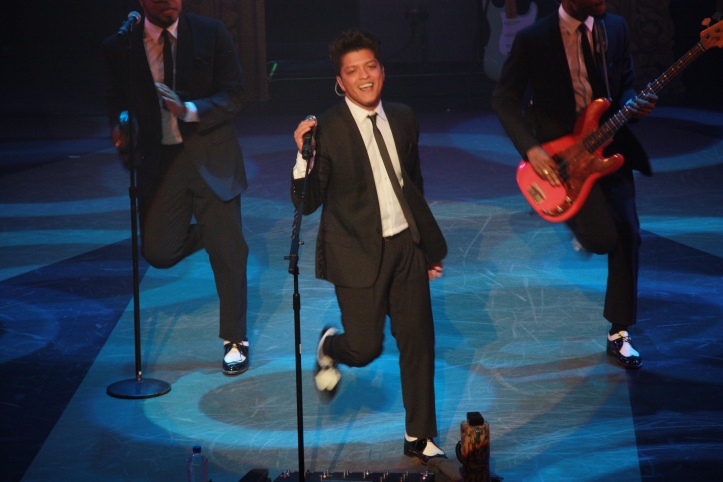 Mars performed three numbers backed by his energetic band, delivering with his effervescent personality and  short—but sweet—set that included hits  “Grenade,” “Runaway Baby,” and “Just the Way You Are.”

Far East Movement opened for Mars earlier in the evening, holding their own onstage with hits “Rocketeer” and crowd-pumping “Like a G6,” their Billboard Chart’s topping dance single that made them the first Asian-American band with a number one song in the country.

Shifting  in the direction of a variety show and concert in recent years, rather than the runway presentation formerly held at the Fort Mason Center, this year’s Passport still included a healthy dose of fall fashion. 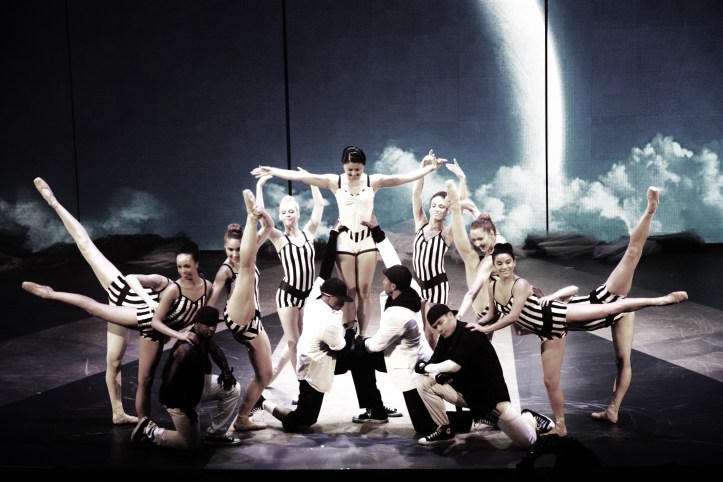 In between song and dance numbers, as well as a tribute delivered by former model Kathy Ireland, in honor of the late Passport founding chairperson Elizabeth Taylor, models paraded across the stage in designer-focused segments.