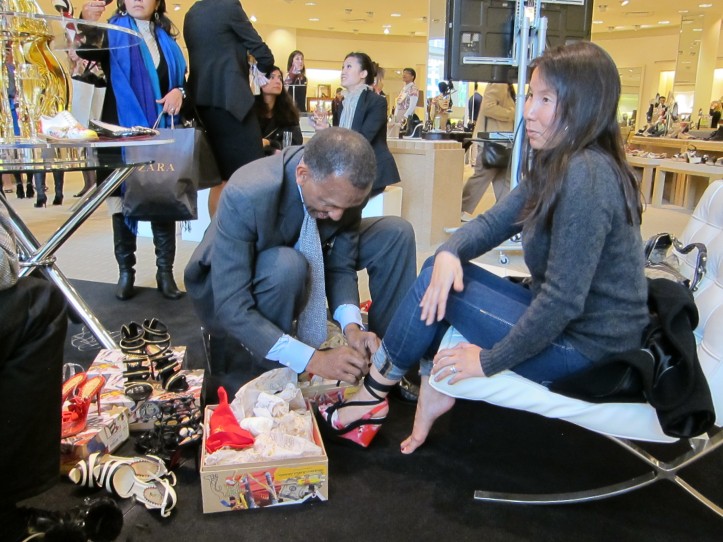 Despite the drizzly weather and a packed Thursday-night fashion itinerary, Twin Peaks resident Jeanne Chan, the blogger behind Shop Sweet Things, made it a point to drop by for a peek.

“I think anyone who is into fashion is a big fan of Louboutin, myself included,” said Chan, who later attended the opening party for home décor boutique Le Cart as well as the Decades vintage shopping party at the Mark Hopkins that night. “I do love that you can buy a pair of well-made, classic black pumps, and people can instantly identify you’re wearing Louboutin because of the red soles. It’s pretty genius branding, if you ask me.”

To read the rest of my post, go here.