Macy’s Passport was a whole different show this year, largely due to its format and venue change from Fort Mason to the Orpheum Theater, and an even bigger focus on the live music and dance elements, rather than the fashion.

The largest and longest running HIV/AIDS benefit and fashion show in the country, “Glamorama” made its way beginning in early August from Minneapolis to Chicago to L.A., before finally finishing its tour in San Francisco on Sept. 24. Headliners included Grammy Award-winning musician Macy Gray, singer/songwriter Eric Hutchinson, as well as women’s wear designer Tracy Reese. 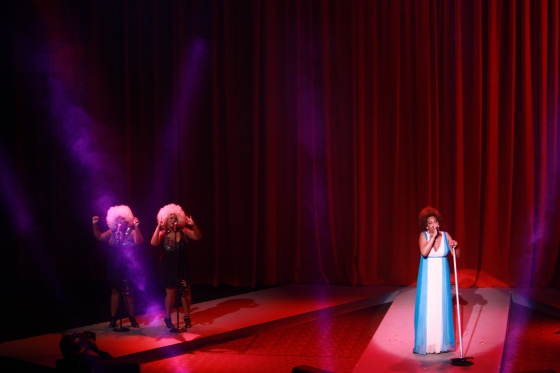 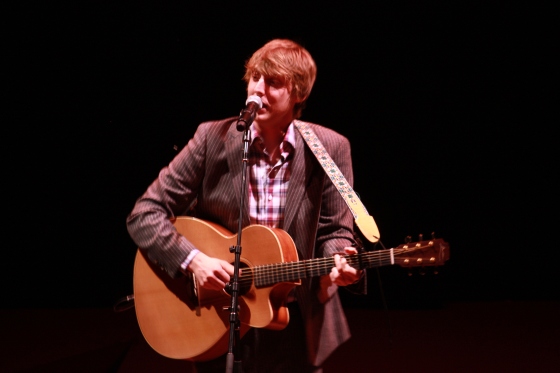 Singer/songwriter Eric Hutchinson, who released his debut album "Sounds Like This," opened for Macy Gray at Passport on Sept. 24.

Sitting in the balcony press row with the rest of the San Francisco editors and photographers, I heard plenty of vocal feedback about the new format. The general consensus? While the show was no doubt expertly produced and wildly entertaining—especially the ever-popular lingerie and underwear segment—it was often difficult to see the fashion.

A dark theater, short runways, super fast-walking models, and a traditional stage (as opposed to a catwalk), all make for less than ideal circumstances to display the clothes. But this year, it seemed, the clothes weren’t necessarily the point.

Two looks from Marc by Marc Jacobs, one of the top fashion segments of the evening.

Whatever the outcome, it’s still ultimately a good one, if only because Passport brings plenty of people together for a night of glam in San Francisco while raising millions of dollars for a worthy cause.

A Calvin Klein cardigan-cape, a strong silhouette that has emerged for fall.

Another look from Marc by Marc Jacobs. It's not easy to make out the military-inspired coat in the dark. But the spotlight hit the accessory, confirming that cross-body bags continue to be an ongoing trend into fall.

Male models in 2(x)ist briefs for the always anticipated underwear segment of Passport. Does Victoria's Secret have a new team of angels? 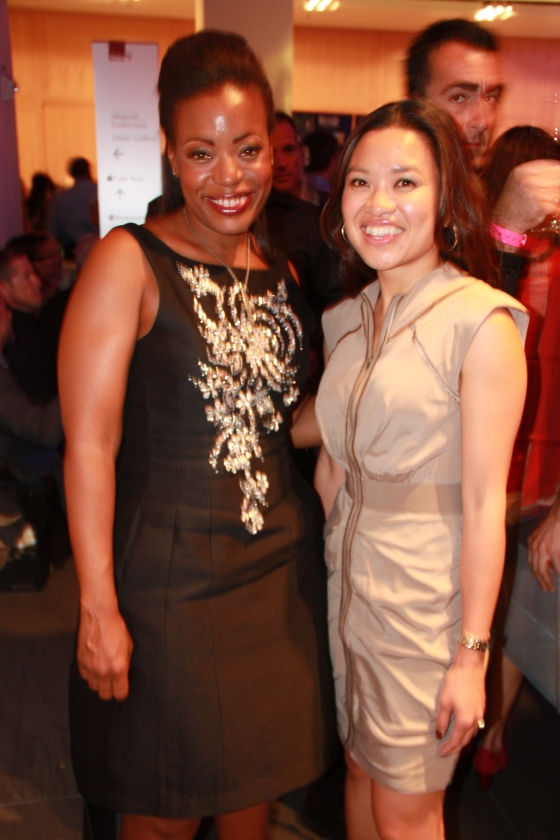 Posing with designer Tracy Reese at the fab after-party at the Asian Art Museum, another new addition to the Passport format this year.